Showing posts from February, 2017
Show All

The gender pay gap on Euristica: an imaginary island 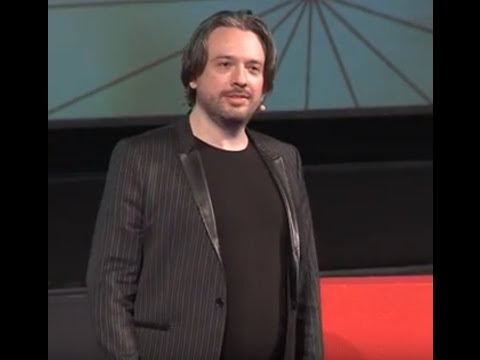 I recently gave a talk at TEDxCoventGardenWomen about an economic agent-based modelling system I have built (readers of Thomas Schelling may see some influence). In the talk I use this system to analyse ideas around privilege, prejudice and systemic inequality - and to test some policies that might help to solve the persistent gender and racial pay gaps that we still see in most societies. The video is below - your thoughts would be very welcome.
Post a Comment
Read more

Discussion 3 of 3: Lassie died one night

February 09, 2017
The much-delayed final episode in a short series of posts - part 1 and part 2 here. Lassie died one night. As Thomas Schelling* pointed out in a thought-provoking 1982 essay, millions of people watched it happen on television one Sunday evening, and cried. Yet they all knew Lassie was not real – and that the dog who played her was probably in perfect health. Why did they experience the same emotions, the same sense of loss that they would expect to feel if their own dog had died, or even their own grandfather? Why should fictional outcomes and situations provide us with (positive or negative) utility? (And if they do, why can we not simply conjure up unlimited happiness by indulging in films or books that we enjoy and hiding from the world?) The two hypotheses laid out in the previous posts can provide an explanation not only for this, but for a number of other psychological phenomena: H1: That potential decision outcomes are automatically evaluated by an associative netwo
Post a Comment
Read more
More posts